Cuban filmmaker Claudia Rojas documented the performance, including scenes of the beach and plaza. The Arts and Cultural Bridge Foundation is pleased to produce this performance and short art film. Clips from the film are shown above.

I am incredibly humbled by the warm reception I received. And I am also extremely grateful to the Arts and Cultural Bridge Foundation for this opportunity and privilege to be a harbinger of cultural exchange as diplomatic relations between Cuba and the United States are re-established. Amy Kaps 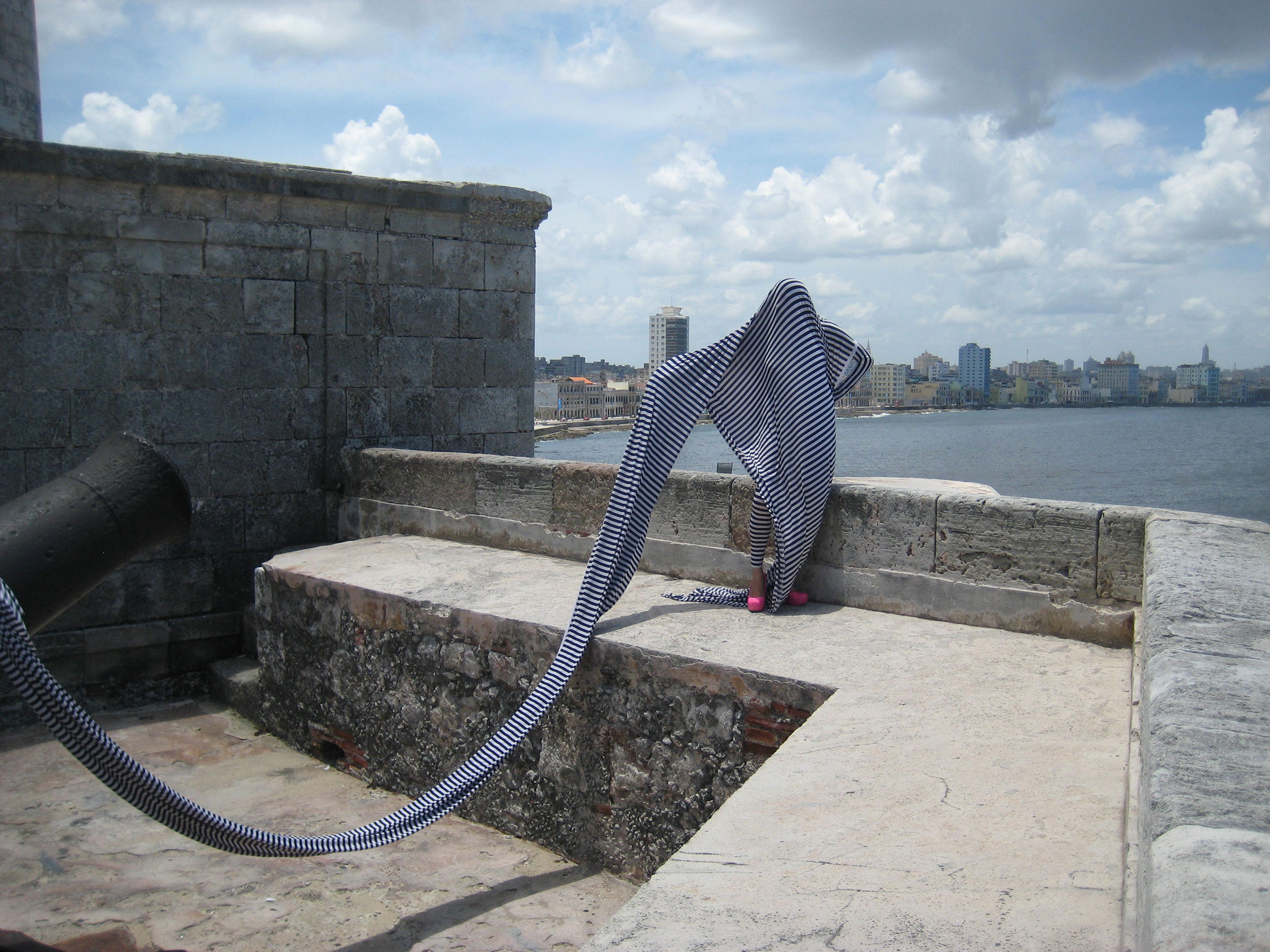 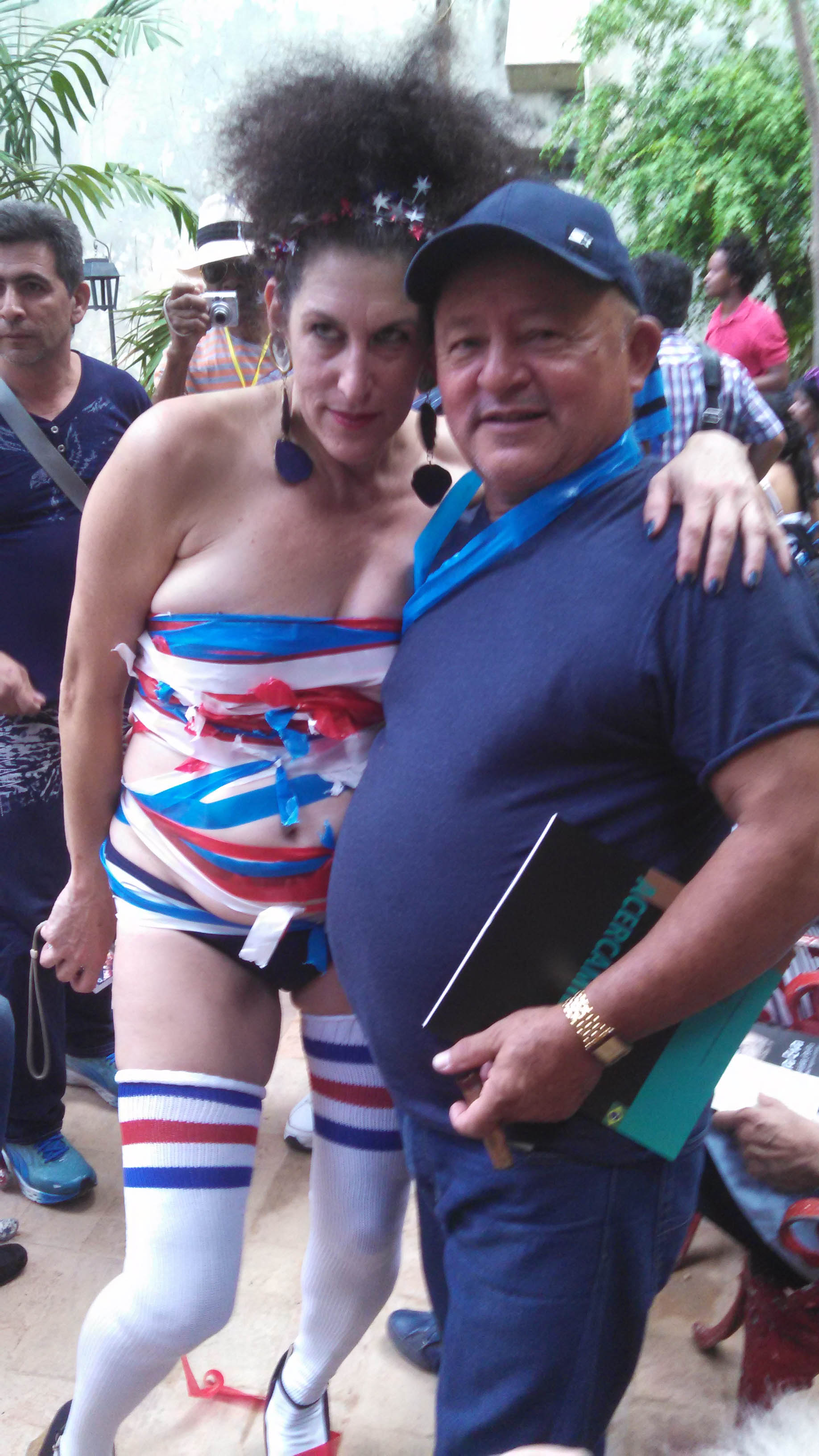 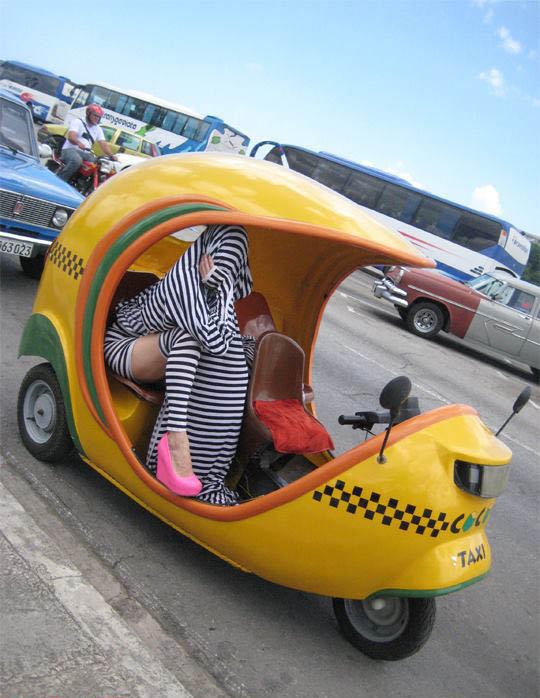 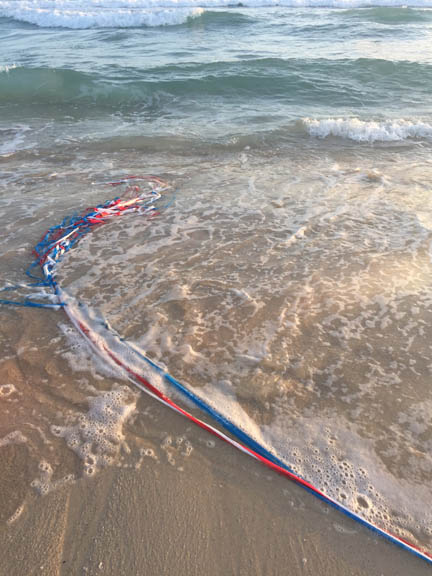 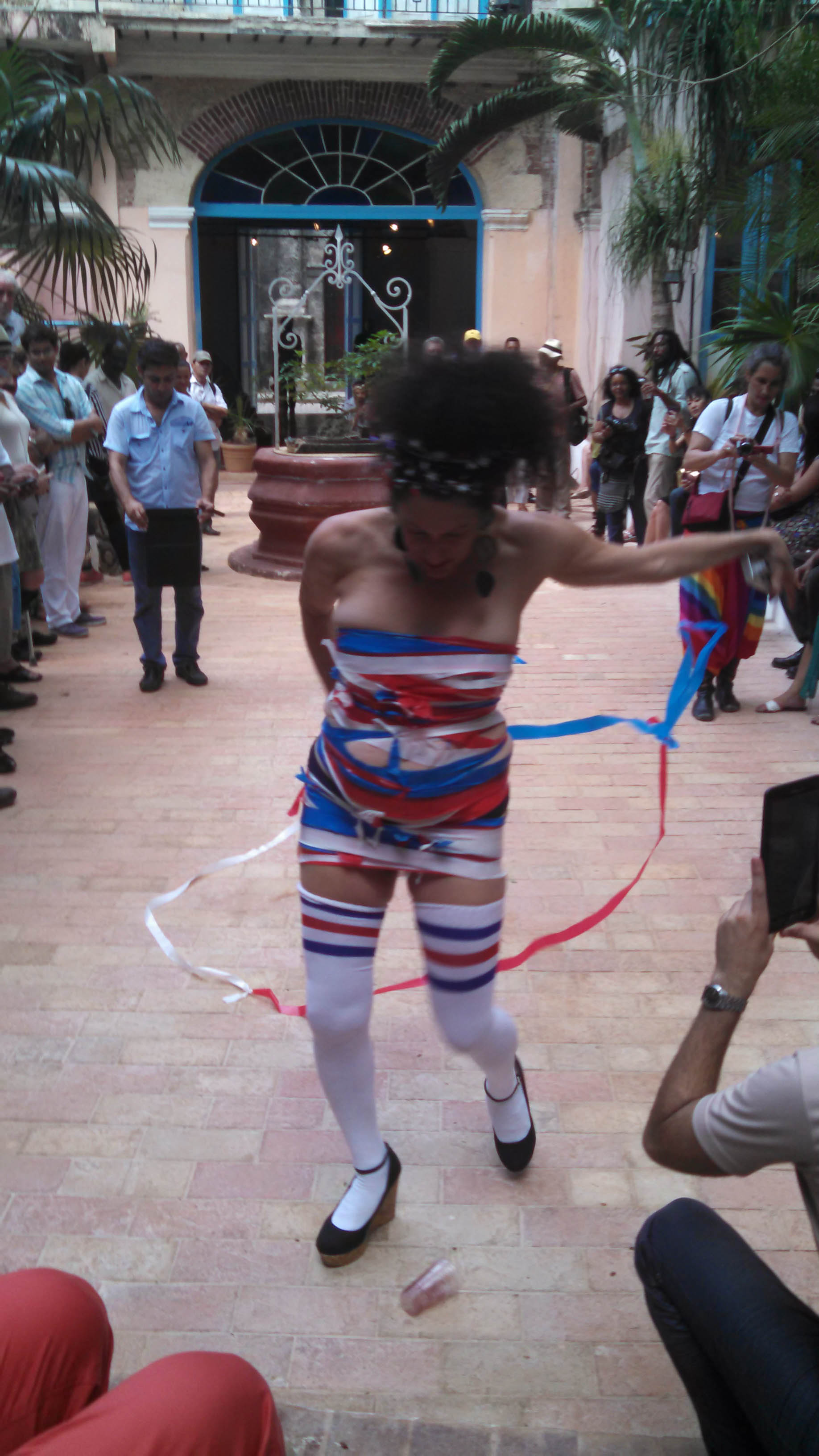 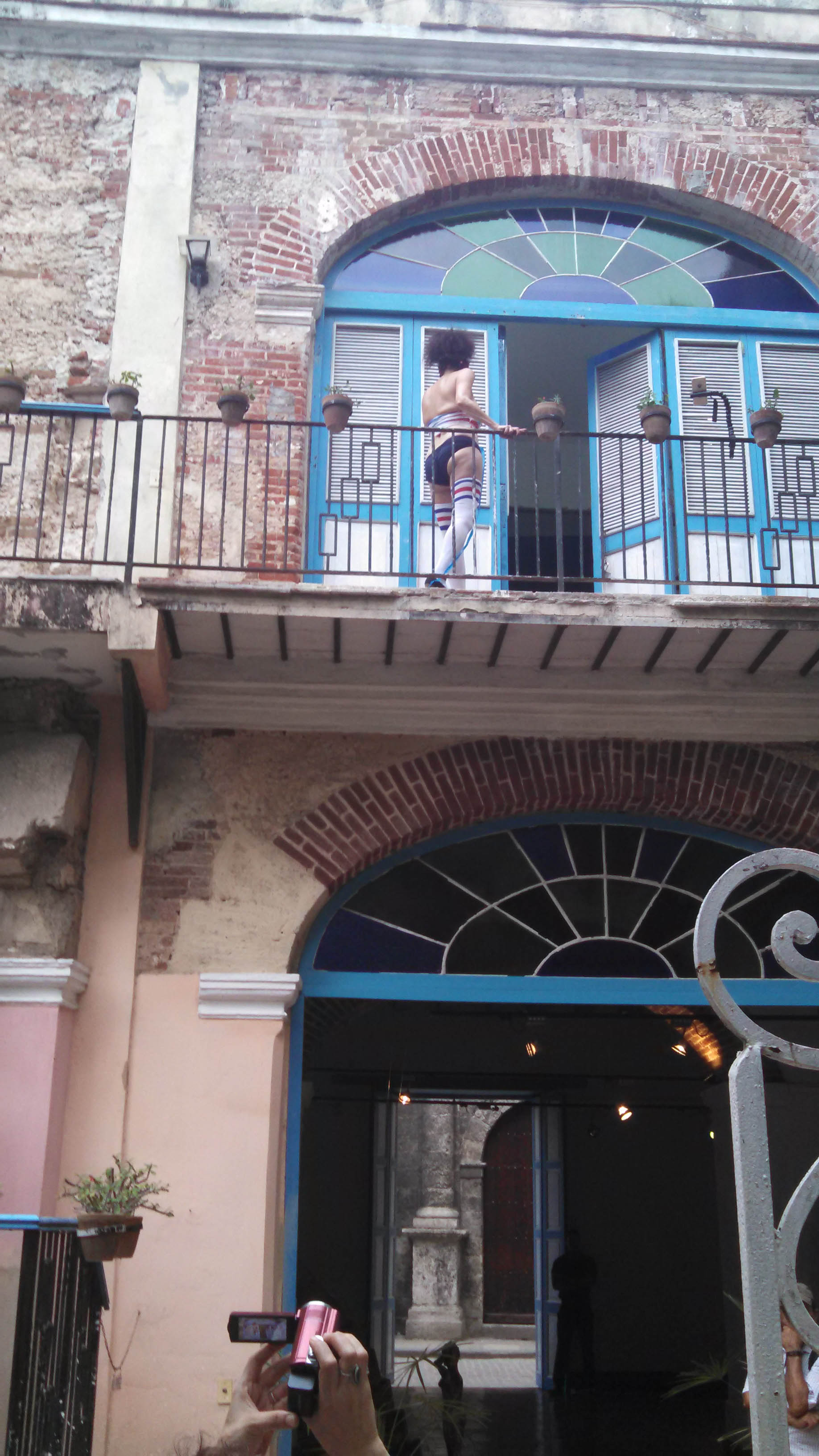