Byron Motley was invited by Centro Nacional de Educacion Sexual “CENESEX”, Mariela Castro-Espin, President, to present his photographic work at the 7th Congreso Cubano de Educacion, Orientacion y Terapia Sexual (Sexual Education Congress) in Havana, Cuba. Byron presented his work on September 16, 2015: The Newest Component of the Cuban Revolution, the LGBT Revolution, alongside a lecture presentation with Dr. Wilfred Labiosa of Puerto Rico. The objective of the presentation was to demonstrate through their respective research, the vibrancy of Cuba’s Lesbian, Gay, Bisexual and Transgender, "LGBT" community and their involvement in the Cuban revolution of today.

I would like to thank the Arts & Cultural Bridge Foundation for sponsoring my participation in the 7th Congreso Cubano de Educación, Orientación y Terapia Sexual at the Palacio de las Convencios (Convention Center) in Havana, Cuba last month. Incidentally, the Palacio is the same venue in which the Parliament of Cuba’s government meets. I was proudly the only American participating in the Congress. Most other participants were from Latin-American and Europe including, Spain, France, Brazil, Argentina, Mexico and Cuba. Roughly, about 1000 people participated in the Congress.

My presentation entitled “Cuba’s Gay Revolution”, which I presented along with my colleague Dr. Wilfredo Labiosa (Puerto Rico) was well received. After a brief description of what my presentation consisted of — a 10 minute video of my photographic documentation of Cuba’s emerging LGBT movement over the past 7 years — I presented the video. Upon conclusion, the applause was enthusiastic. Several participants asked if my presentation was available any place where they could see it again. After returning stateside I uploaded the video to YouTube (https://www.youtube.com/watch?v=tonybuvajcw).

The Arts and Cultural Bridge Foundation is happy to support Byron’s work bringing an awareness to wider audiences of the current status of the LGBT community in Cuba. 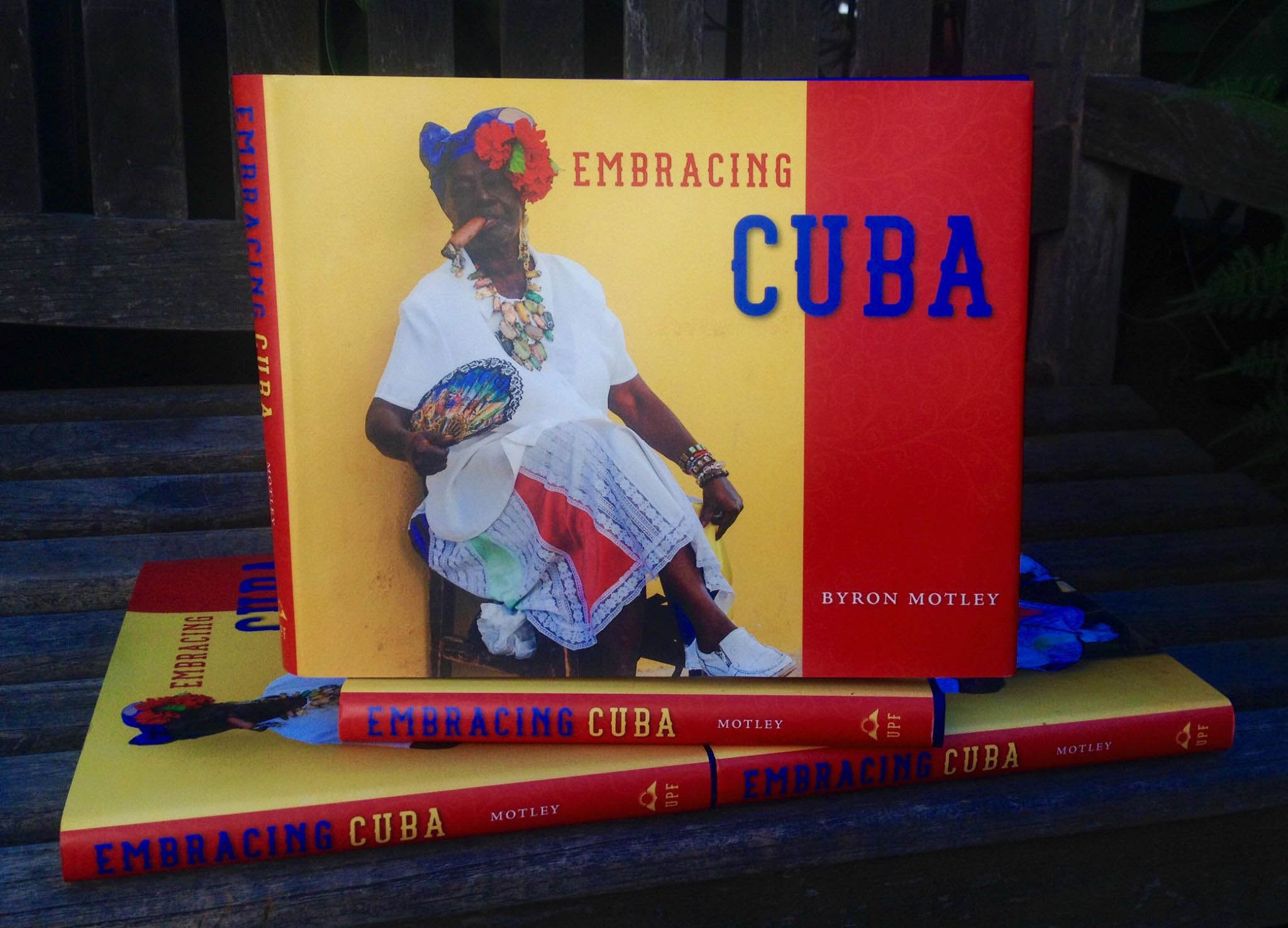 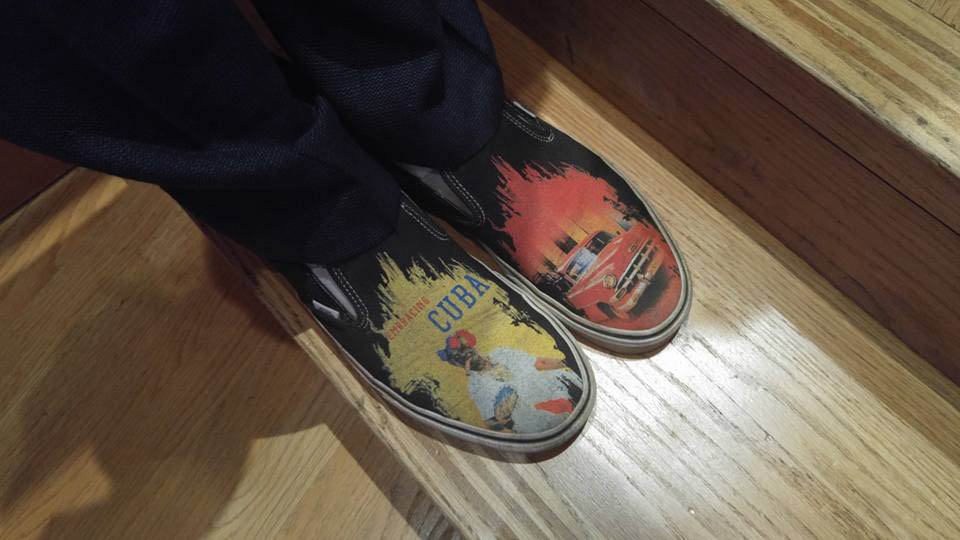 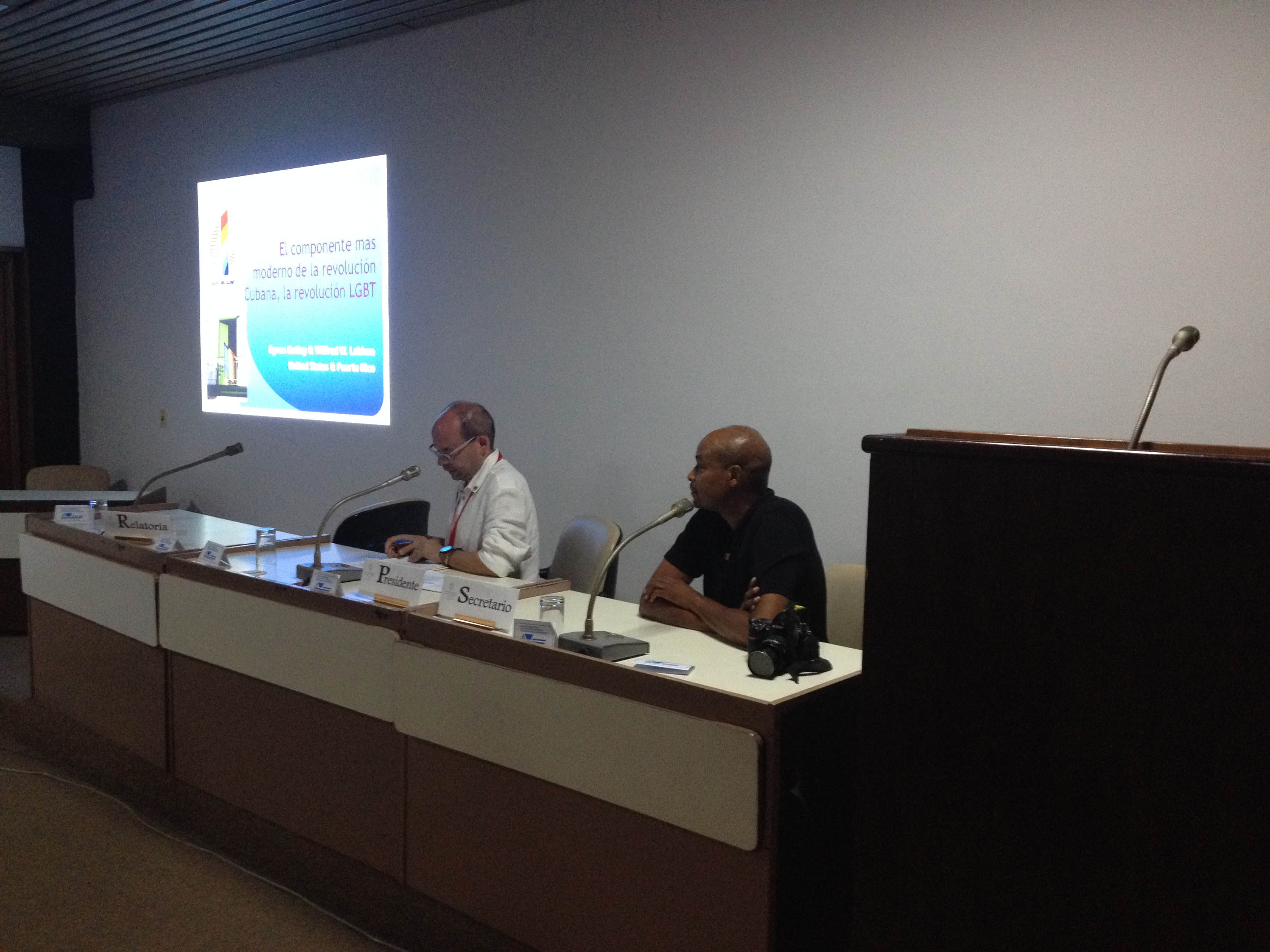