Claudia first presented her work in the US during the 2013 Cuban Women Filmmakers U.S. Showcase. Later the same year, a Women In Film LA delegation to the International Film Festival in La Habana, Cuba was organized. Claudia and other Cuban filmmakers participated in meetings, studio visits, presentations and gatherings with U.S. filmmakers and shared experiences and insights into the film industry in Cuba.

I am grateful for the cultural exchange and happy to return to Cuba with several new works. Thank you to the Arts and Cultural Bridge Foundation for introducing me to so many great people and for your work that helps my country rise. - Claudia Rojas 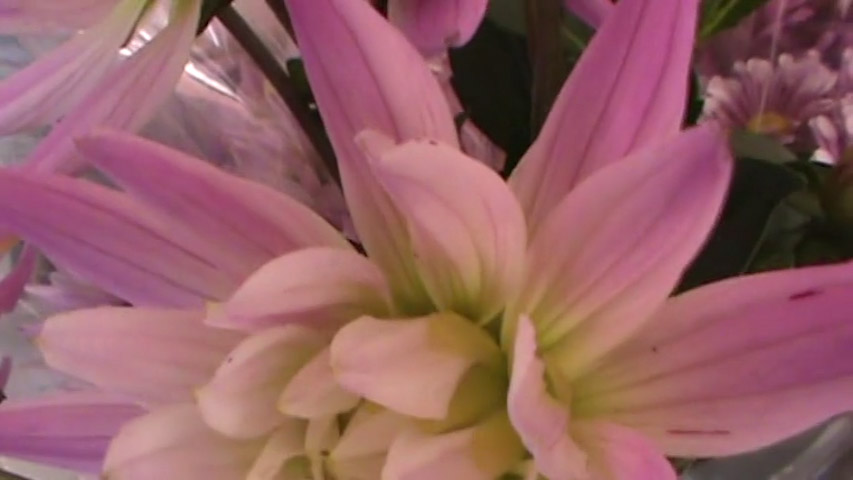 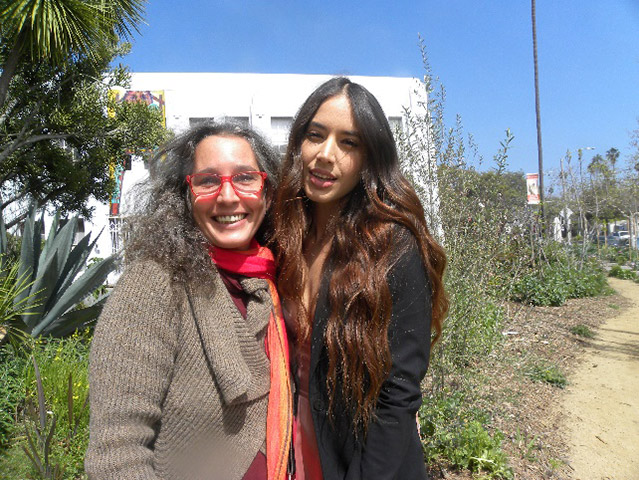 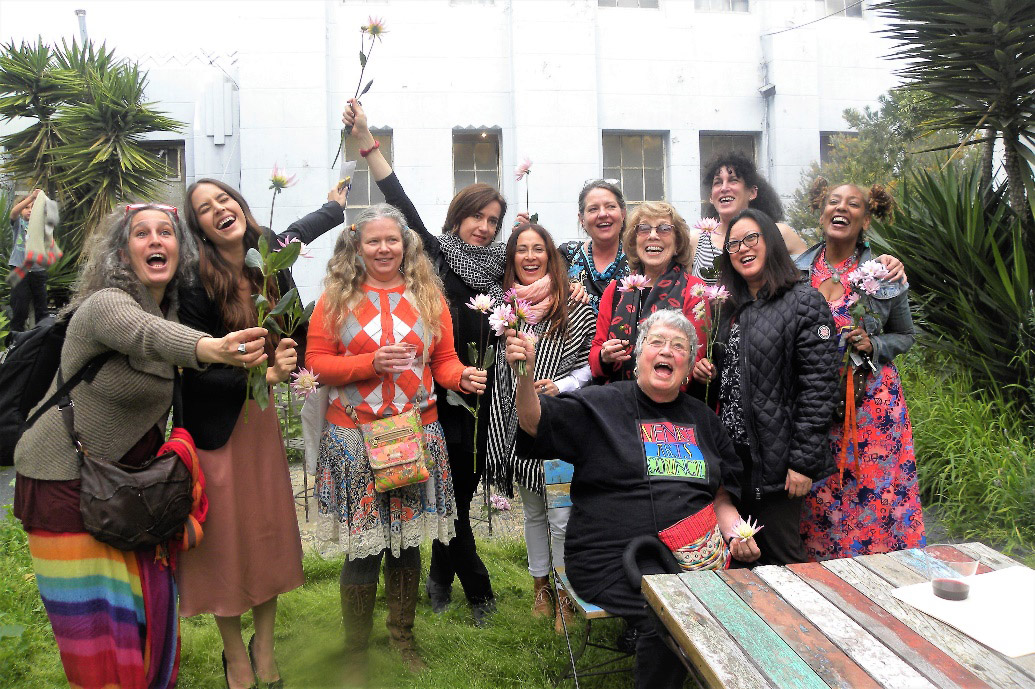